It’s no longer a news that Laycon and Erica were unable to settle whatever rift they had between eachother at the reunion, as the eventual winner of the show insisted that he had nothing to say about what has passed, and would rather talk about his music instead. 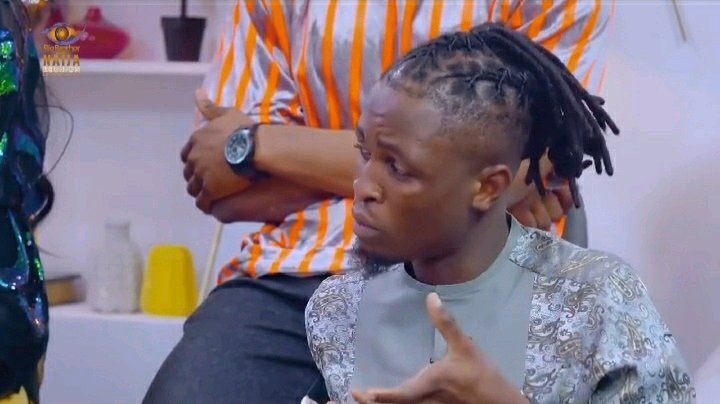 The episode which fans had believed will be very interesting and filled with drama eventually ended with no iota of insults thrown at both parties. While all these went on, there are some important aspects of the night that must have been missed by fans while watching the reunion, except for the eagle eyed ones who pay attention to details. 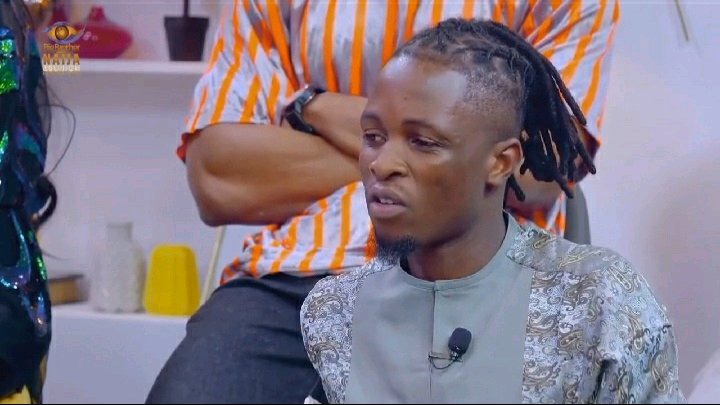 1. Laycon’s facial expression: When asked about his own side of the story, his facial expression showed the exact opposite of what he said. He insisted that he doesn’t want to talk about it but psychologically, he really wants to iron out things with Erica but not sure of how she would react so he decided to maintain his lane for fear of being dragged into the mud while disappointing his fans. 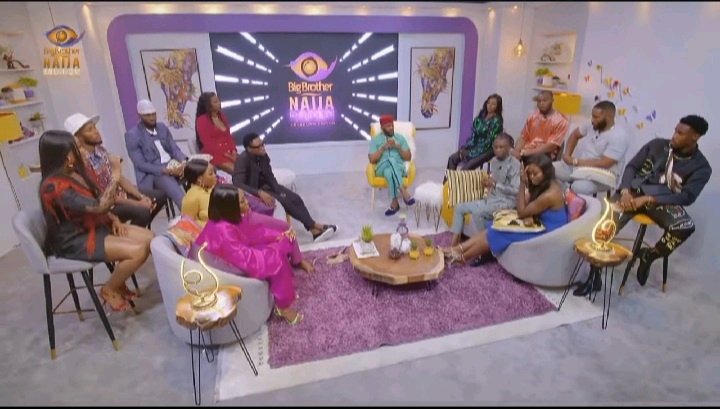 2. Erica’s deceptive smile: Although she accused Laycon of being a snake, saying he puts on nice acts in front of the camera while playing the pity party. However, truth be told, Erica is the bitter person who feels Laycon is the cause of her misfortune and harbours and high level of hatred for him. She acts like she wants a reconciliation but deep down, she only wants to chase clout and humiliate him should be ever try to apologize to her.